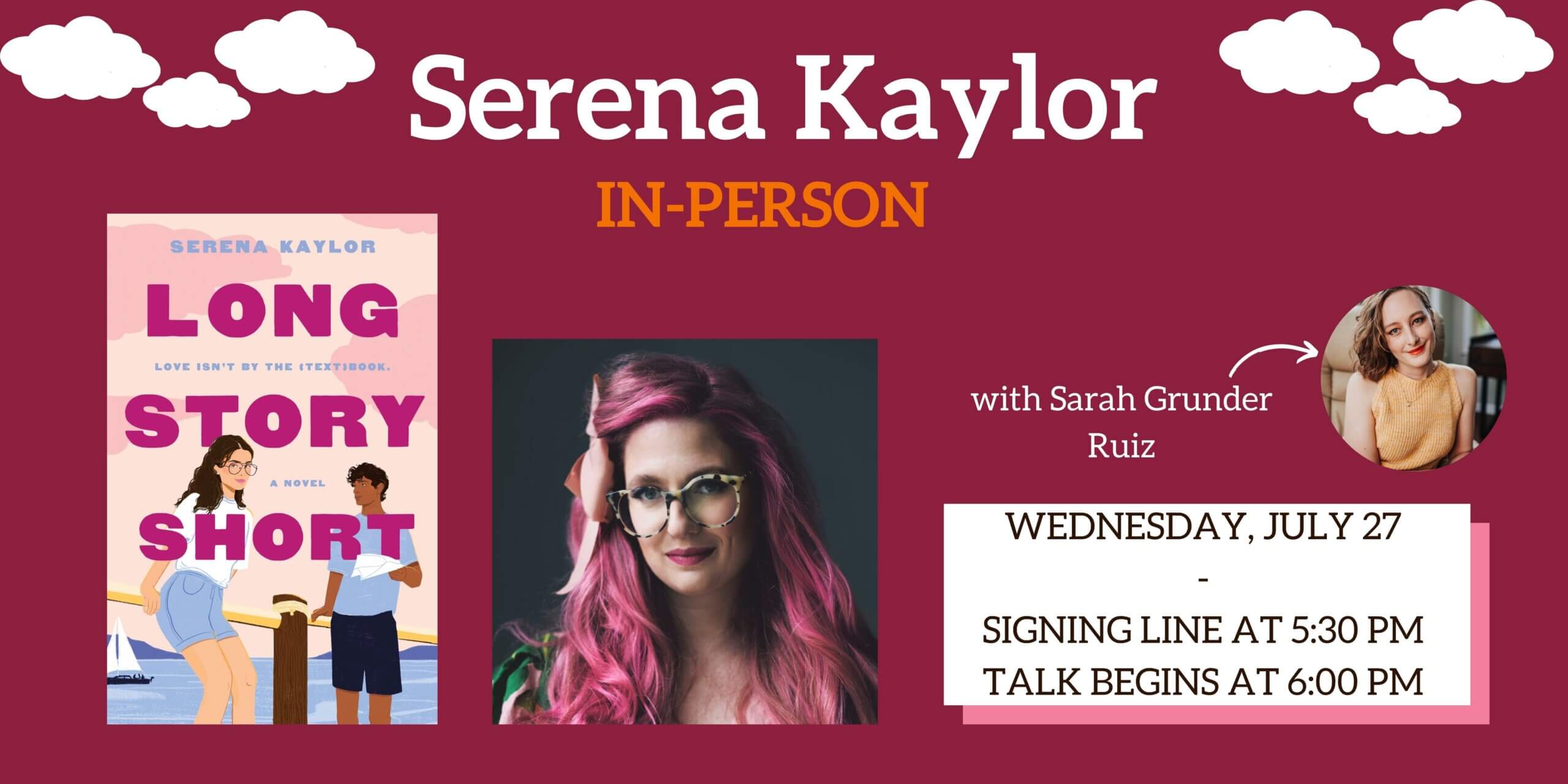 In Serena Kaylor’s sparkling debut, a homeschooled math genius finds herself out of her element at a theater summer camp and learns that life—and love—can’t be lived by the (text)book.

Growing up homeschooled in Berkeley, California, Beatrice Quinn has always dreamed of discovering new mathematical challenges at Oxford University. She always thought the hardest part would be getting in, not convincing her parents to let her go. But while math has always made sense to Beatrice, making friends is a problem she hasn’t been able to solve. Before her parents will send her halfway across the world, she has to prove she won’t spend the next four years hiding in the library. The compromise: the Connecticut Shakespearean Summer Academy and a detailed list of teenage milestones to check off. If Beatrice wants to live out her Oxford dream, she has to survive six weeks in the role of “normal teenager” first.
Unfortunately, hearts and hormones don’t follow any equations. When she’s adopted by a group of eclectic theater kids, and immediately makes an enemy of the popular—and annoyingly gorgeous—British son of the camp’s founders, Beatrice quickly learns that relationships are trickier than calculus. With her future on the line, this girl genius stumbles through illicit parties, double dog dares, and more than her fair share of Shakespeare. But before the final curtain falls, will Beatrice realize there’s more to life than what she can find in the pages of a book?

Serena Kaylor likes to write about that first flush of summer love, whispered conversations at midnight, and endings happy enough to make your toes curl. She grew up running wild as a changeling through North Carolina swamps, and as an adult, has wandered from libraries into medicine. When she’s not writing, she can be found experimenting in her kitchen, wallpapering any blank surface, and hugging every dog that will let her. Long Story Short is her debut novel.
Sarah Grunder Ruiz is a writer, educator, and karaoke enthusiast. Originally from South Florida, she now lives in Raleigh, North Carolina with her husband and two children. She holds an MFA in creative writing from North Carolina State University, where she now teaches First-Year Writing. She is the author of two novels: Love, Lists, and Fancy Ships, and Luck and Last Resorts.