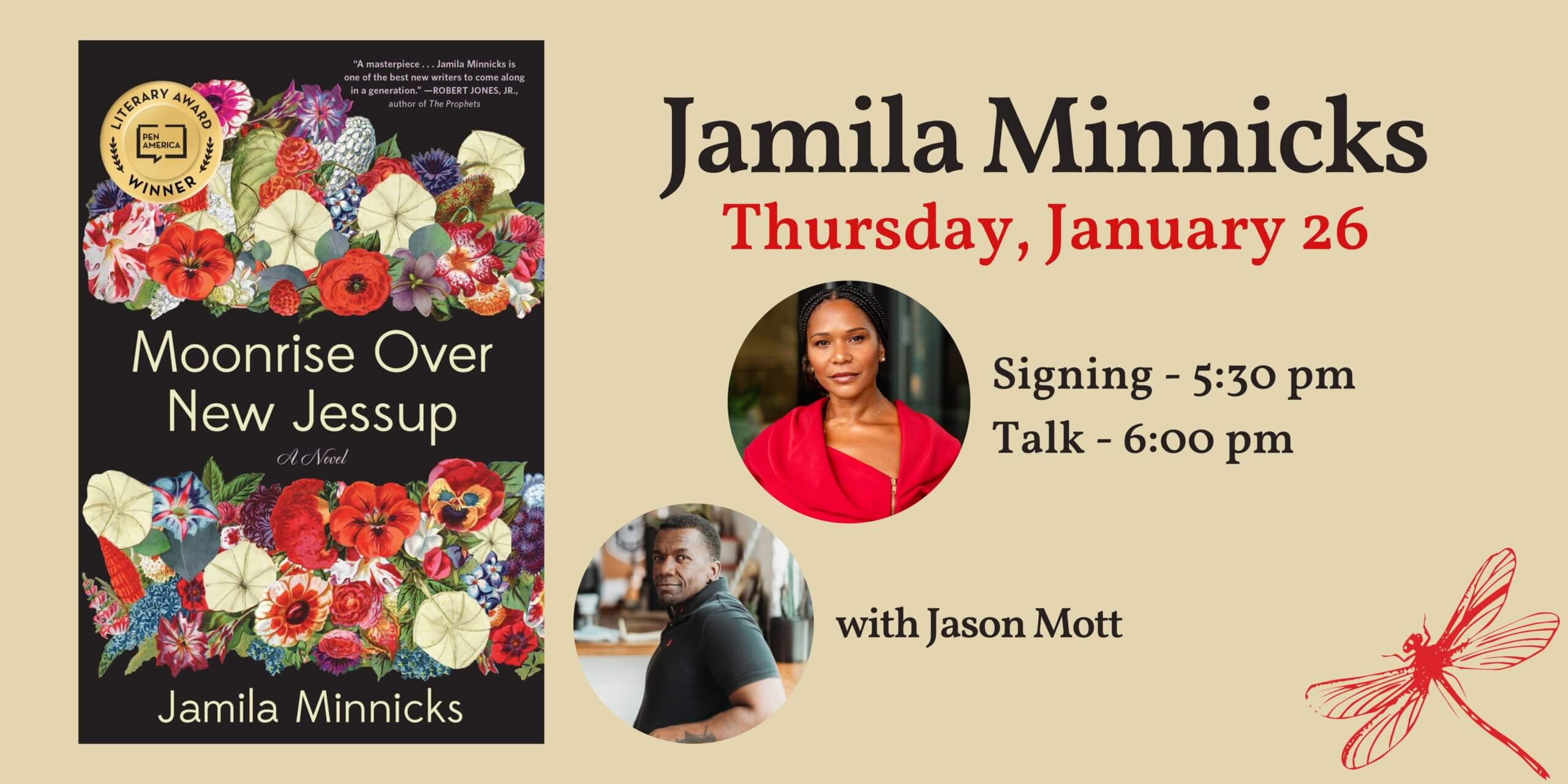 Winner of the 2021 PEN/Bellwether Prize for Socially Engaged Fiction, a thought-provoking and enchanting debut about a Black woman doing whatever it takes to protect all she loves at the beginning of the civil rights movement in Alabama.

It’s 1957, and after leaving the only home she has ever known, Alice Young steps off the bus into the all-Black town of New Jessup, Alabama, where residents have largely rejected integration as the means for Black social advancement. Instead, they seek to maintain and fortify, the community they cherish on their “side of the woods.” In this place, Alice falls in love with Raymond Campbell, whose clandestine organizing activities challenge New Jessup’s longstanding status quo and could lead to the young couple’s expulsion—or worse—from the home they both hold dear. But as Raymond continues to push alternatives for enhancing New Jessup’s political power, Alice must find a way to balance her undying support for his underground work with her desire to protect New Jessup from the rising pressure of upheaval from inside, and outside, their side of town.

Jamila Minnicks is the author of Moonrise Over New Jessup, the 2021 winner of the PEN/Bellwether Prize for Socially Engaged Fiction. Her work is also published in CRAFT Literary Magazine, The Write Launch, and The Silent World in Her Vase. Her piece, Politics of Distraction, was nominated for the Pushcart Prize. She is a graduate of the University of Michigan, the Howard University School of Law, and Georgetown University. She lives in Washington, DC.

Jason Mott is the author of four novels. His credits and accolades include Pushcart Prize nominations, Carnegie Medals for Excellence in Fiction Longlist, Joyce Carol Oates Prize Longlist selection, the Sir Walter Raleigh Award for Fiction and his most recent novel, Hell of a Book, was the winner of the 2021 National Book Award for Fiction.